Falco is one of the largest holders of mining titles in the province of Québec, with an extensive portfolio of properties in the Abitibi greenstone belt, in the Blake River Group (“BRG”). The BRG represents the youngest and most prolific assemblage of subalkaline volcanic rocks in the Abitibi greenstone belt, with 31 deposits of gold and base metals.

Falco owns approximately 70,000 hectares of land in the Noranda mining camp, which represents 70% of the camp as a whole. Falco’s main project is the Horne 5 Project located under the former Horne mine, which was operated from 1927 to 1976 and produced 11.6 million ounces of gold and 2.5 billion pounds of copper.

The Noranda mining camp is one of the best locations in the world for volcanogenic massive sulphide (“VMS”) exploration. It is included in the Abitibi greenstone belt which represents 375 Mt of accumulated base and precious metal ore for this belt. 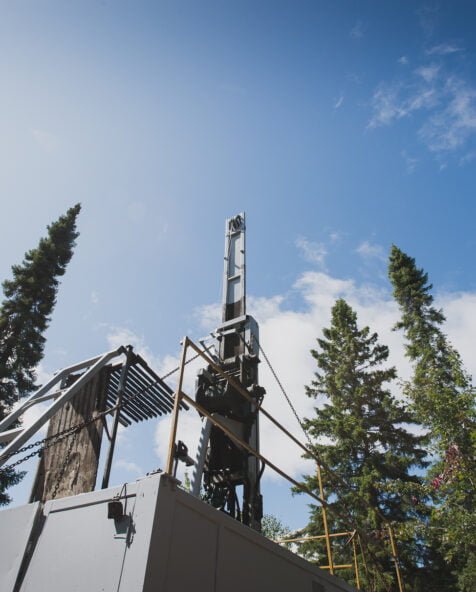 The Noranda mining camp is home to the famous “sequence of mines” of the Central Camp. Falco owns approximately 70% of the mining titles in the Central Camp with 13 former mining sites for gold and base metals.

The mineralization is mainly a volcanogenic massive sulfide (“VMS”) type, associated with levels of exhalites which testify to a pause in volcanism between the different stratigraphic units

The Eastern Camp is delimited to the west by the Alembert fault. It mainly comprises the Reneault-Dufresnoy formation, a volcaniclastite-rich mafic to intermediate volcanic sequence with extensive felsic centers. This formation hosts the VMS deposits of Mobrun and Bouchart-Hébert, further to the northwest. Several gold showings are present, including those of Anaconda Brass and Young Buck in the Noralex project. 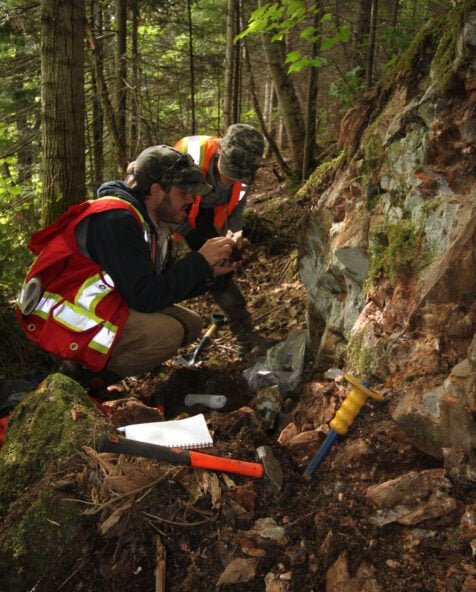 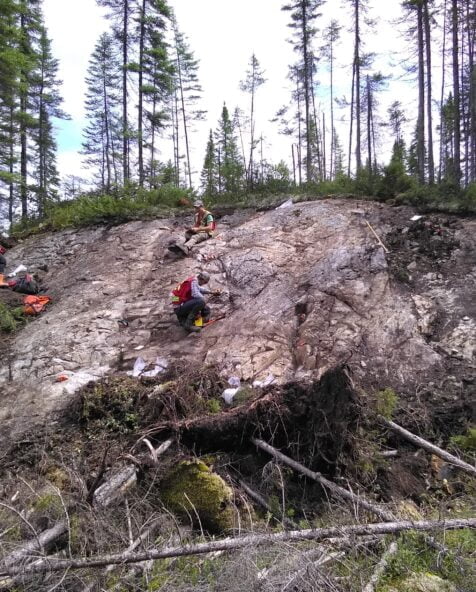 The Western Camp is bounded to the east by the Flavrian Pluton and includes several gold mines (former Pierre Beauchemin and Quesabe) and base metal deposits (former Robb-Montbray). It mainly includes the Duprat-Montbray formation which represents the largest area in the Blake River Group. The geology is dominated by mafic rocks (basalts, basaltic andesites and andesites) of tholeiitic to transitional affinity. Despite the presence of many signs of VMS, this sector remains much less explored than the rest of the Noranda mining camp.

This site is registered on wpml.org as a development site.